VOICES FOR ACTION AGAINST RACISM 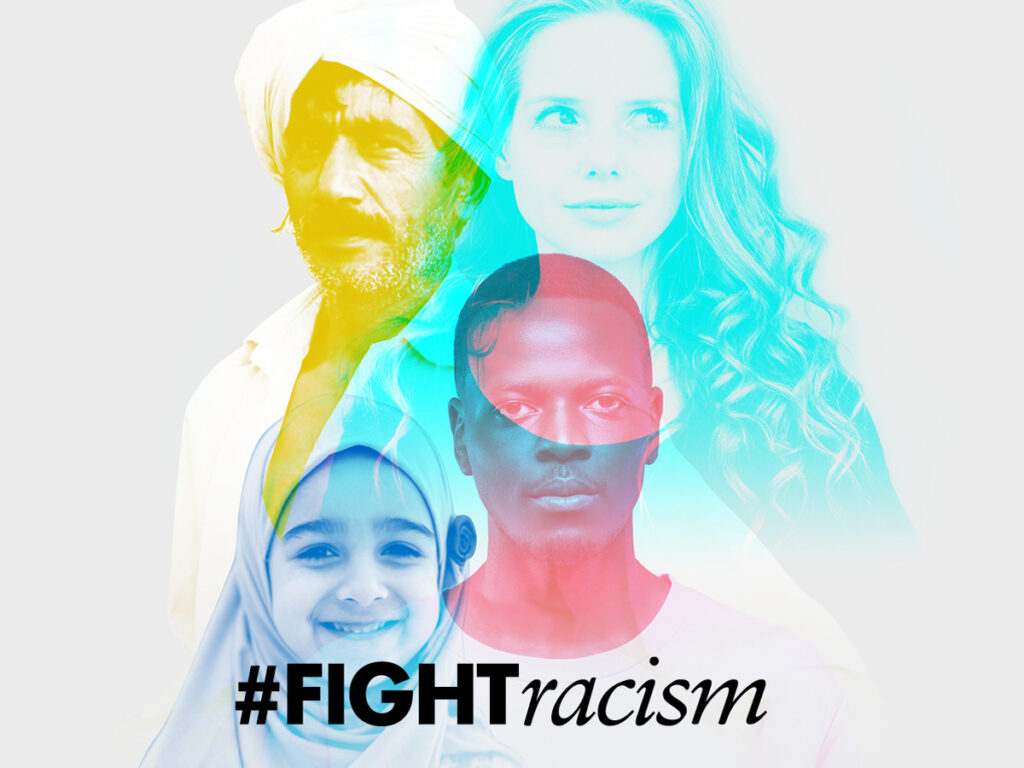 The 2022 International Day for the Elimination of Racial Discrimination (21st March) will focus on the theme ‘Voices for action against racism’, the UN has announced.  The announcement states that this year’s International Day theme is aimed at:

This simple message can be a powerful vehicle to encourage people everywhere to strengthen and consolidate their voices against racism, to mobilise against all forms and manifestations of racial discrimination and injustice, and to ensure a safe environment for those who speak up. It lends itself towards telling personal interest stories and can feature people and populations from across the world.

The International Day for the Elimination of Racial Discrimination is observed annually on the day the police in Sharpeville, South Africa, opened fire and killed 69 people at a peaceful demonstration against apartheid “pass laws” in 1960.

In 1979, the General Assembly adopted a programme of activities to be undertaken during the second half of the Decade for Action to Combat Racism and Racial Discrimination. On that occasion, the General Assembly decided that a week of solidarity with the peoples struggling against racism and racial discrimination, beginning on 21 March, would be organized annually in all States.

Since then, the apartheid system in South Africa has been dismantled. Racist laws and practices have been abolished in many countries, and we have built an international framework for fighting racism, guided by the International Convention on the Elimination of Racial Discrimination. The Convention is now nearing universal ratification, yet still, in all regions, too many individuals, communities and societies suffer from the injustice and stigma that racism brings.

The United Nations General Assembly reiterates that all human beings are born free and equal in dignity and rights and have the potential to contribute constructively to the development and well-being of their societies. In its most recent resolution, the General Assembly also emphasized that any doctrine of racial superiority is scientifically false, morally condemnable, socially unjust and dangerous and must be rejected, together with theories that attempt to determine the existence of separate human races.

The United Nations has been concerned with this issue since its foundation and the prohibition of racial discrimination is enshrined in all core international human rights instruments. It places obligations on States and tasks them with eradicating discrimination in the public and private spheres. The principle of equality also requires States to adopt special measures to eliminate conditions that cause or help to perpetuate racial discrimination.’