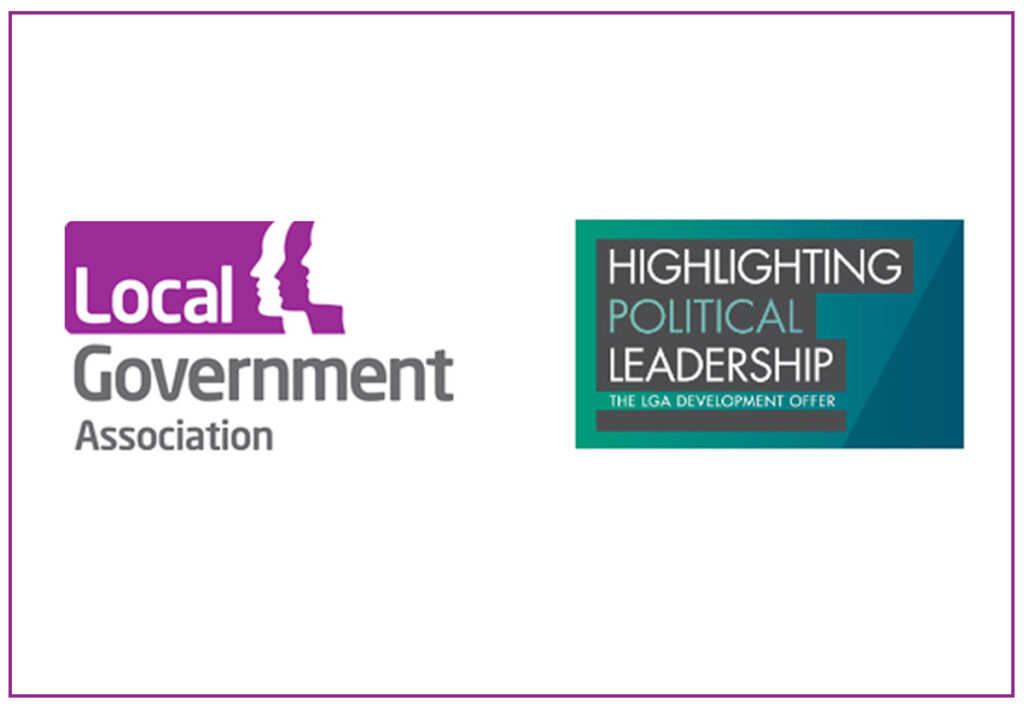 ‘The subjects discussed at the conference were varied. The Saturday afternoon session included with a keynote address from Mayor Marvin Rees of Bristol City Council on the subject of Leadership and what’s important for Black, Asian and minority ethnic members given the current and future context of national and local politics.

There were also various ‘break out’ groups and a Q & A panel session where I was given the opportunity of raising the profile of the NABAEMC and seeking to persuade interested councillors to join the Association. 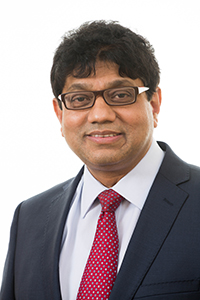 However, the highlight of the weekend was a presentation given by Councillor Abdul Jabbar, Deputy Leader of Oldham Metropolitan Borough Council on ‘Leadership and Climate Change’.  Councillor Jabbar leads on this topic for his Council and is very knowledgeable about his subject area. He gave various tips about how councillors could raise the profile of climate issues in their respective Local Authorities, including combatting the negative impact of climate change and to deliver zero net carbon by 2050.

Overall, the conference was a real success – Grace Collins did a marvellous job of organising the event on behalf of the LGA and it was well attended by BAME Councillors despite the atrocious weather and severe travel disruption.’