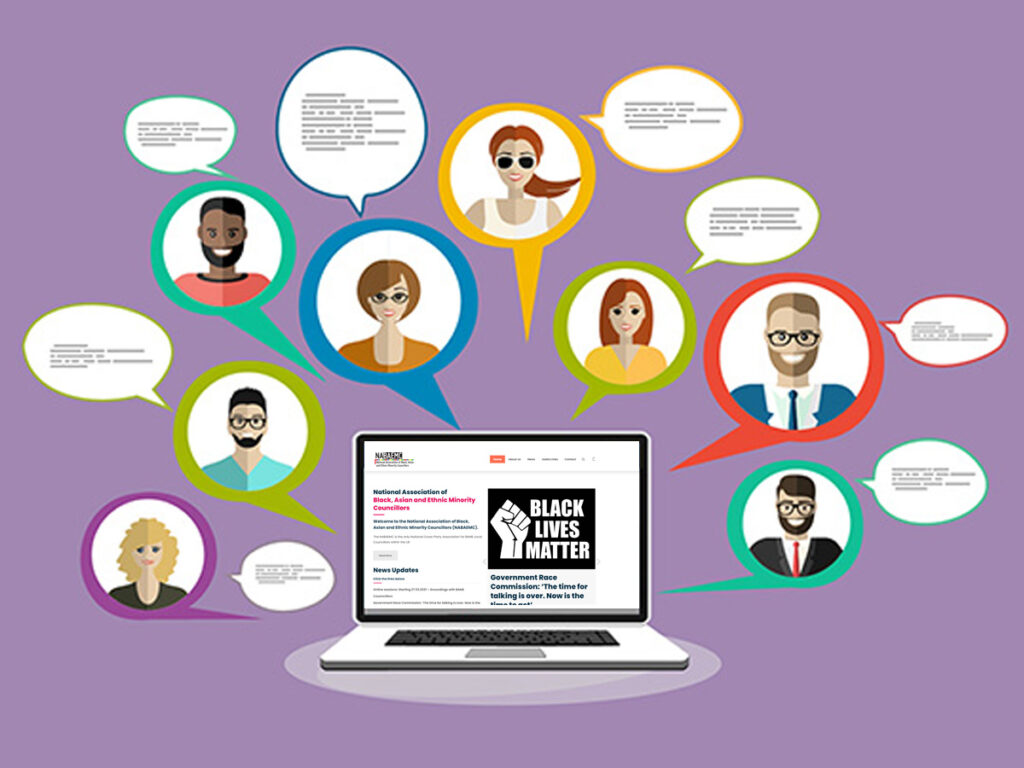 A series of online sessions to share information and good practice, started on Saturday, 27th March 2021 with a practice-oriented session aimed at supporting BAME Councillors dealing with constituent’s concerns about the Covid-19 pandemic and vaccination programme and the additional risks that Covid-19 continues to pose to frontline BAME Council staff.

Mike Franklin is Joint Director of Equality and Inclusion for NHS England and NHS Improvement.

Mike is also a Non-Executive Director on the Board of Directors at South London and Maudsley NHS Foundation Trust, where he chairs the Equalities and Workforce Committee, champions Freedom to Speak Up and is a member of the Trust’s Mental Health Law Committee.

He was previously a Non-Executive Director at Guy’s and St Thomas’ NHS Foundation Trust.

Mike is a former commissioner with the Independent Police Complaints Commission. He was also Her Majesty’s Assistant Inspector of Constabulary and has acted as a specialist assistant inspector for race and diversity across 43 police forces in England and Wales.

His previous experience includes being Chair of the Community Police Consultative Group for Lambeth, as well as serving on the TUC Race Relations Committee. 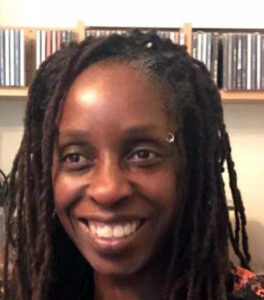 Jenni Douglas-Todd is Joint Director of Equality and Inclusion for NHS England & Improvement, which has the fifth largest workforce globally. Additionally, Jenni is Independent Chair for Dorset Integrated Care System and shortly to step down as Deputy Chair of University Hospitals Southampton.

For the past four years Jenni has held a portfolio alongside doing consultancy work and is the Equality & diversity lead in all her portfolio roles.