Government Race Commission: ‘The time for talking is over. Now is the time to act’ 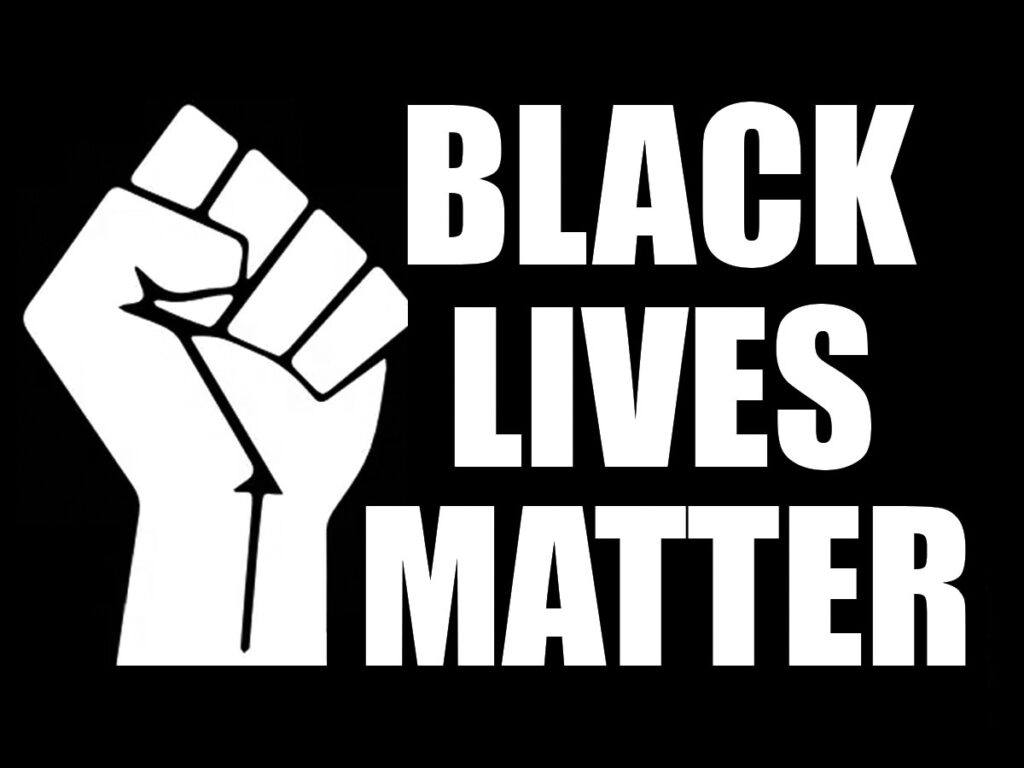 As the Government announced the membership of its Commission on Race and Ethnic Disparities, some BAME Councillors and others were reminded of the words of Conservative Peer Baroness McGregor-Smith three years ago. In the report of her Review on Race in the workplace – ‘The time for talking is over. Now is the time to act’ – she said:

‘For decades, successive governments and employers have professed their commitment to racial equality yet vast inequality continues to exist. This has to change now.’

Those statements resonate today with BAME Councillors, Black Lives Matter campaigners and many others concerned about racial inequality in this country. One of the reasons for that resonance is that there appears to be a pattern of the authorities setting up Race Inquiries, Reviews and Commissions as an alternative to taking action.

On 30 June 2020 the Chair of the Review, David Lammy MP, told the House of Commons that he was “disappointed” that the Government was claiming that 16 of those recommendations had been implemented “when in fact the majority of them had not.” Lammy, who is the current Shadow Justice Secretary, went on to say that many injustices highlighted in his review have “since got worse”.

Three and half years later, on 17 June 2020, the Financial Times reported that the main points of the report have still to be implemented and that Baroness McGregor-Smith ‘has urged Boris Johnson to at long last implement its recommendations.’

The review contained five recommendations, the first of which called upon the UK Government to develop ‘a comprehensive, coordinated and long-term UK Government strategy with clear and measurable outcomes to achieve race equality’

Four years have passed since the EHRC made that key recommendation but it has yet to be implemented. Instead, the Government has set up yet another body to make findings and recommendations on racial disparities in the same areas covered by the McGregor-Smith, Lammy and EHRC Reviews. 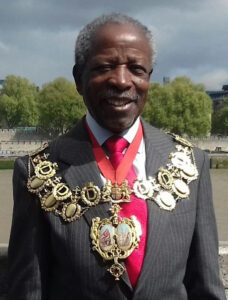 “Over the past few years there have been several major reviews into various aspects of race inequality. The reports of these reviews have contained numerous recommendations but to date few, if any, of them have been implemented.

The continued failure to act on recommendations put forward by the EHRC, McGregor-Smith and Lammy Reviews is both disrespectful and dangerous.

It demonstrates disrespect towards those individuals and organisations who put a great deal of time, thought and effort into gathering, analysing and presenting evidence to those reviews, and also towards members of the various reviews who went on to produce sound evidence-based reports and recommendations.

We have also witnessed the dangerous consequences of this failure on a number of occasions during the past three years.

In 2016 the EHRC Review reported that ‘people from ethnic minorities are more likely to live substandard and overcrowded accommodation’. A year later, the fire at Grenfell Tower claimed 72 lives, the majority of whom were people from BAME backgrounds.

The same EHRC Review also sounded the alarm on racial inequality in health when it said: ‘There are still stark health inequalities…Not only do ethnic minorities suffer poorer health they also suffer from poorer access to healthcare’. That was four years ago. We are now witnessing the consequences of that inequality in the disproportionate and deadly impact of the Covid-19 pandemic on BAME communities.

As Councillors, we see the devastating impact of racial inequality on the ground in our wards, in our towns and our cities. Black Lives Matter and therefore we must demand that the Government implement all the recommendations of the EHRC, McGregor-Smith and Lammy Reviews without further delay; and we must also be prepared to take action in support of that demand.”